In 1970 a young Arif attended Motor Racing Stables at Brands Hatch and drove a Formula Ford with many other young hopefuls. In 1973 Wil was national Formula Ford champion. Even without big financial resources behind him he has succeeded and can now look back at some 400 days on the podium. No longer a youngster but Wil is winning still and can transfer those many and wide ranging skills to you in developing your own career on track whether that is as a hobby or for those with greater aspirations. 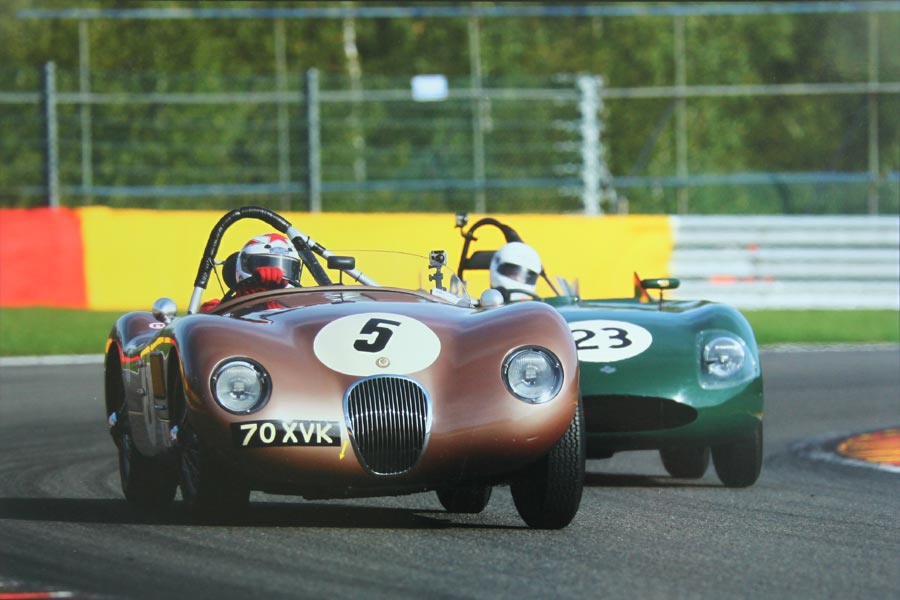 Wil at Silverstone in the fabulous ex-Fangio C-Type Jaguar where it was raced for the first time in the UK. With Alex Buncombe he drove this car for two seasons and they won the RAC Woodcote series in it. This car was also raced at Dijon, Spa and Portimao.

Wil’s absolute career highlight was racing on the iconic street circuit of Monaco. There are not too many racing drivers who can say they have raced there. The car was an Historic Connaught Grand Prix car, originally owned by Jackie Stewart’s brother, then owned by Kurt Englehorn and run by JD Classics.

Starting from the back of a full grid, Wil managed to gain places up to 12th overall before the end of the first lap to eventually get to 9th and eventually finishing a creditable 10th overall. Wil’s over-riding memory was that of driving at full speed through the tunnel with the biggest grin on his face….

There have been several Le Mans Classic events, in some very priceless cars, including a Porsche 550 RS Prototype and Lister Jaguar. Also several support races at The 24 Hour Le Mans, in the ex- Duncan Hamilton Jaguar XK120 and a Jaguar Costin in which Wil fondly remembers motor racing legend Sir Stirling Moss waving him by in the race.

Wil regularly races at Spa in Belgium, notably in an ex- Fangio C-Type Jaguar shared with Alex Buncombe, resulting in a podium finish and in the same race a Jaguar XK120, both winning their respective classes.
There have been other races at Spa, in a Vauxhall Lotus and FF2000 single seater, BMW Z3 again finishing on the podium for its class and an FIA MGB.

Wil has throughout his racing career competed at every track nationwide but by far his favourites are, Brands Hatch GP circuit, Donington GP circuit, Cadwell Park circuit, Snetterton 300 circuit and Oulton Park, all very much driver’s circuits.

In his early career in Formula Ford 1600 and 2000, Wil was known as The King of Lydden Hill because of his regular winning results there.

A career spanning 40 plus years Wil has driven many, many different racing cars, modern and historic, single seater to sports and saloons, such that he is highly regarded and sort after to test and drive other people’s race cars. 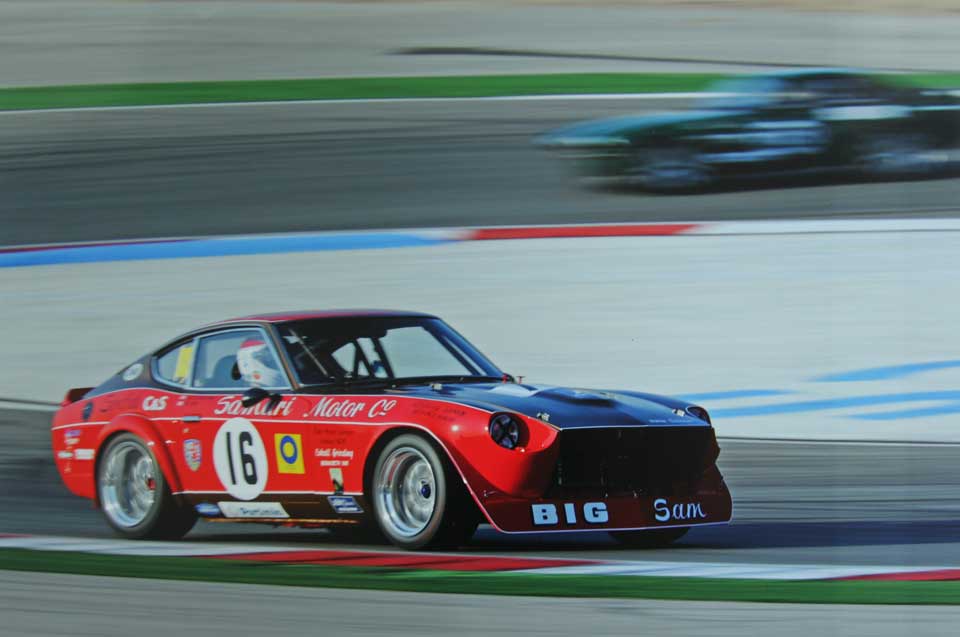 Here is a random list of the many and varied cars driven by Wil Arif: 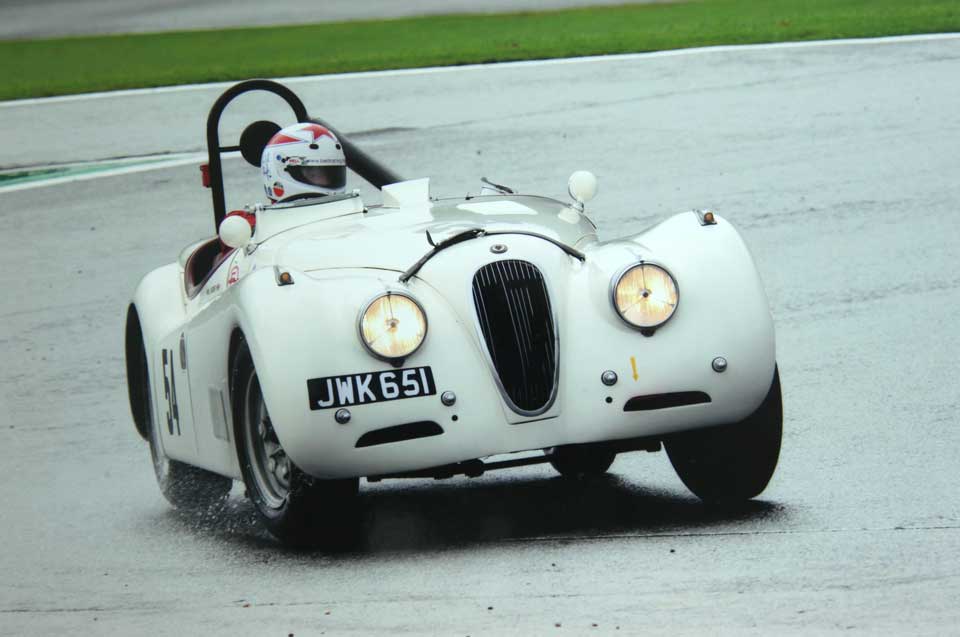 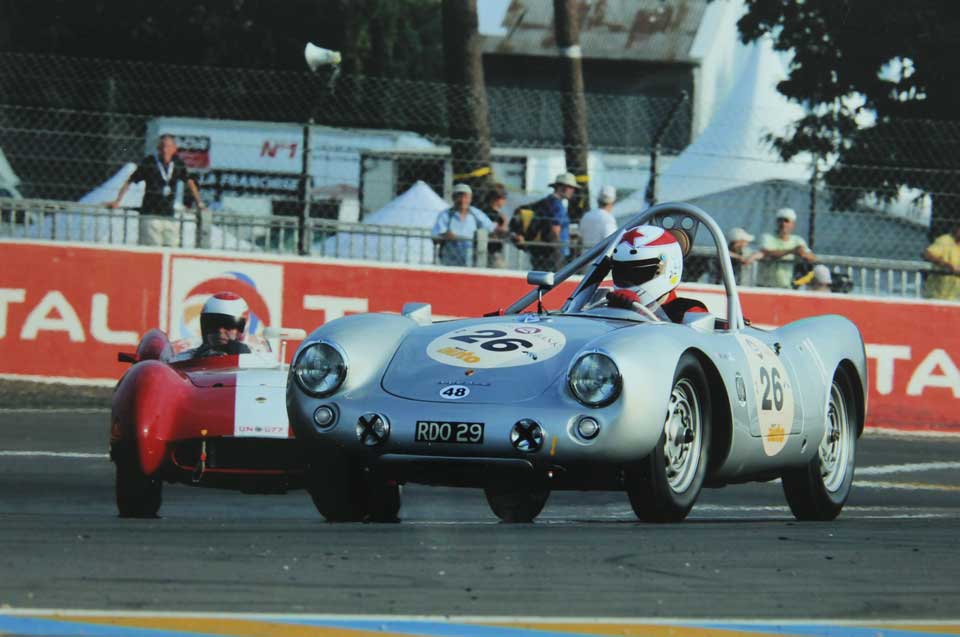 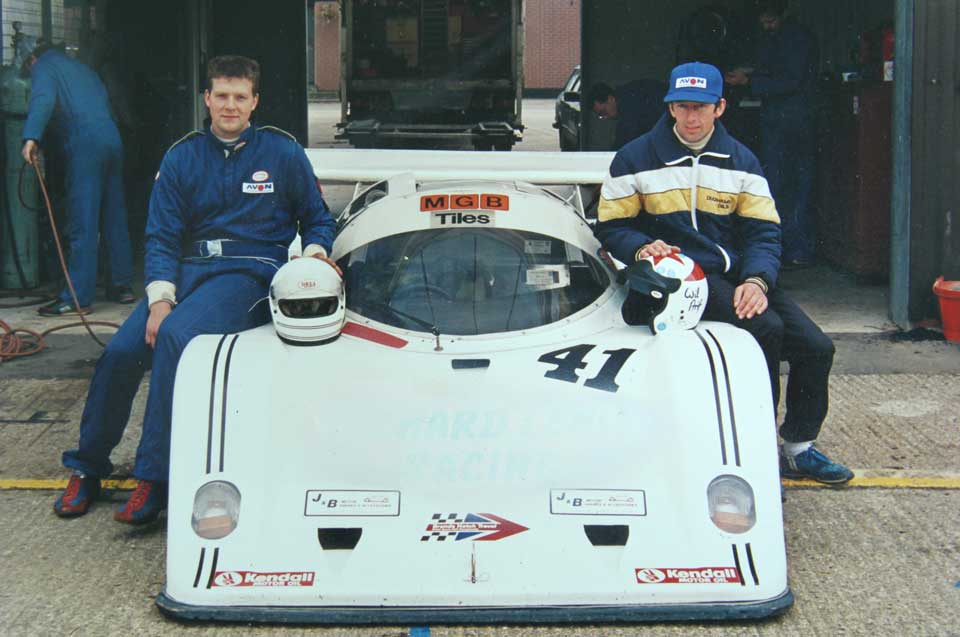 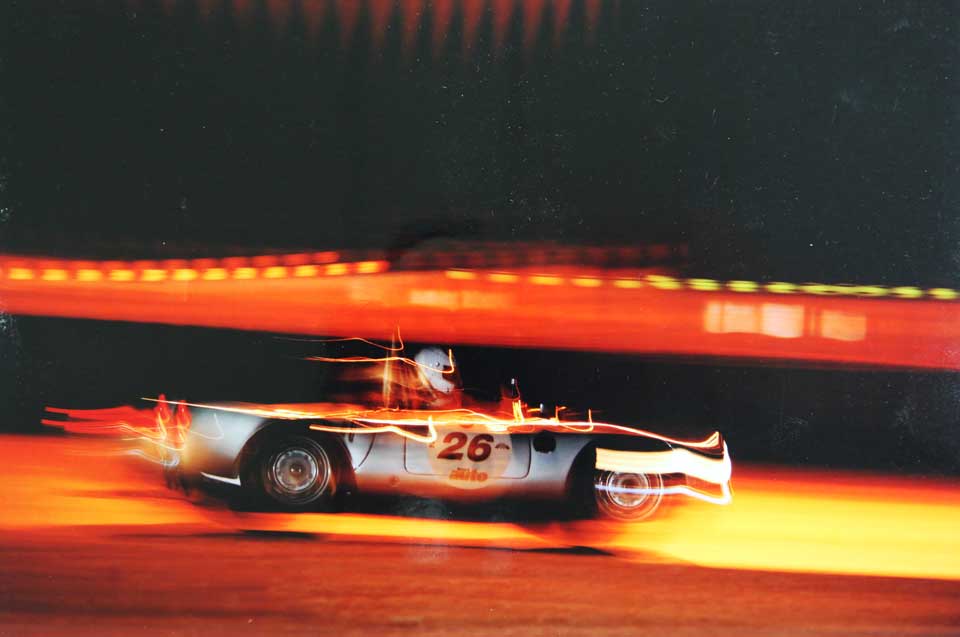 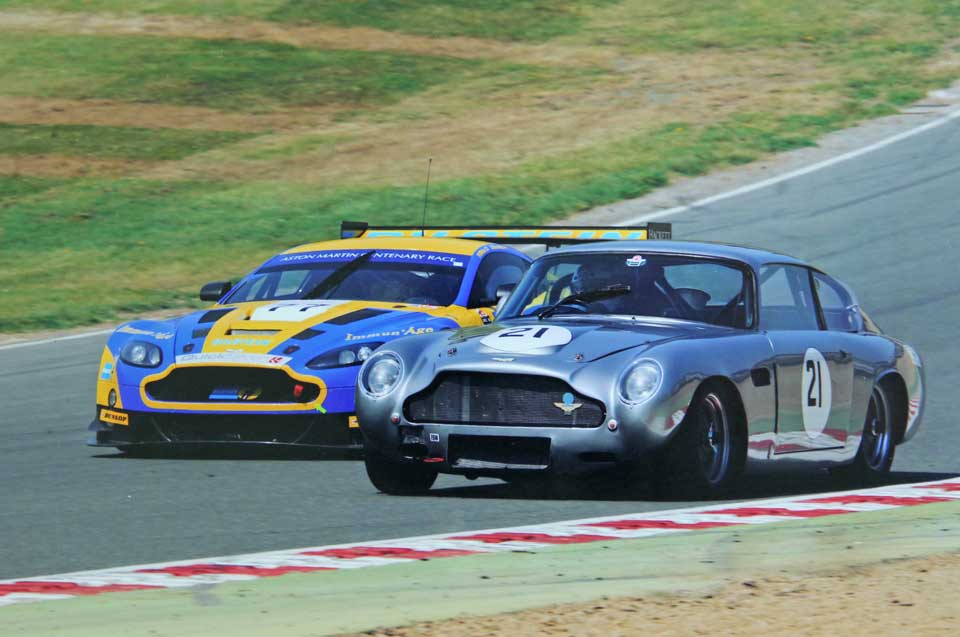